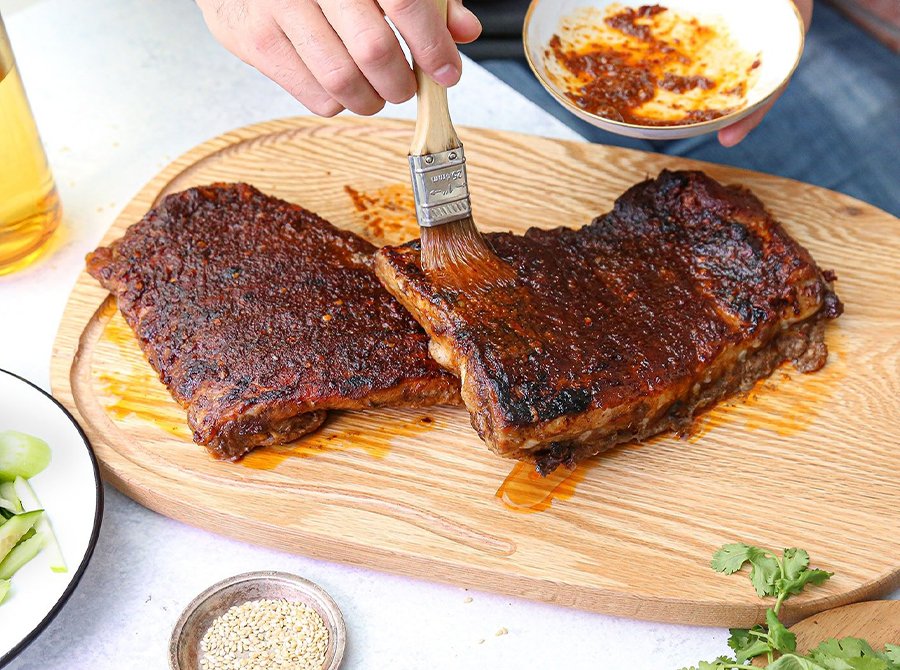 This recipe features Omsom’s Chinese Mala Salad Starter, which adds a perfect level of heat to all your favorite proteins including a rack of ribs.

We teamed up with our friends at Omsom to celebrate the launch of their new East Asian line of starters—three bold, authentic flavors and crafted in partnership with top chefs in New York and San Francisco. This recipe features the tingly Sichuan kick found in the Chinese Mala Salad Starter, which adds a perfect level of heat to all your favorite proteins including a rack of ribs.

Pat ribs dry and transfer to your prepared Baking Sheet. Season all over with spice rub, pressing gently to cover the sides and edges. Pour 1 cup water into the bottom of baking sheet and cover with foil. Bake ribs for 90-110 minutes, until meat is tender and bones are exposed.

Once meat is cooked through, remove from oven, discard top layer of foil, and preheat broiler to high. Brush half of the Omsom Mala Salad Starter over ribs to cover both sides. Transfer ribs back into the oven, flesh side up. Broil until sauce looks caramelized in some parts, 5-6 minutes. Remove from oven and brush remaining Omsom sauce over top.

Transfer ribs to cutting board and cut in between each bone to separate ribs. Serve alongside crunchy apple salad. 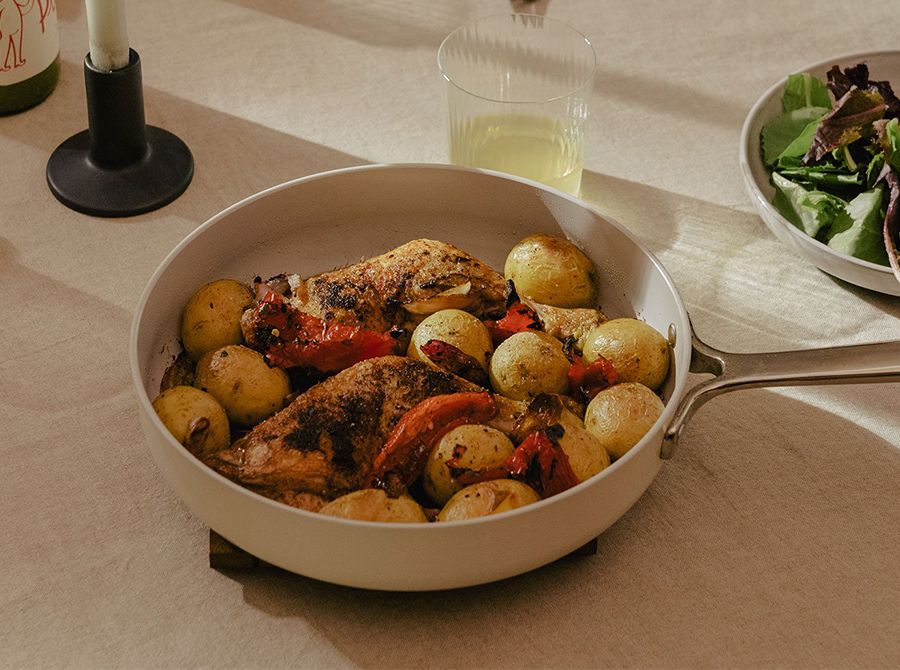 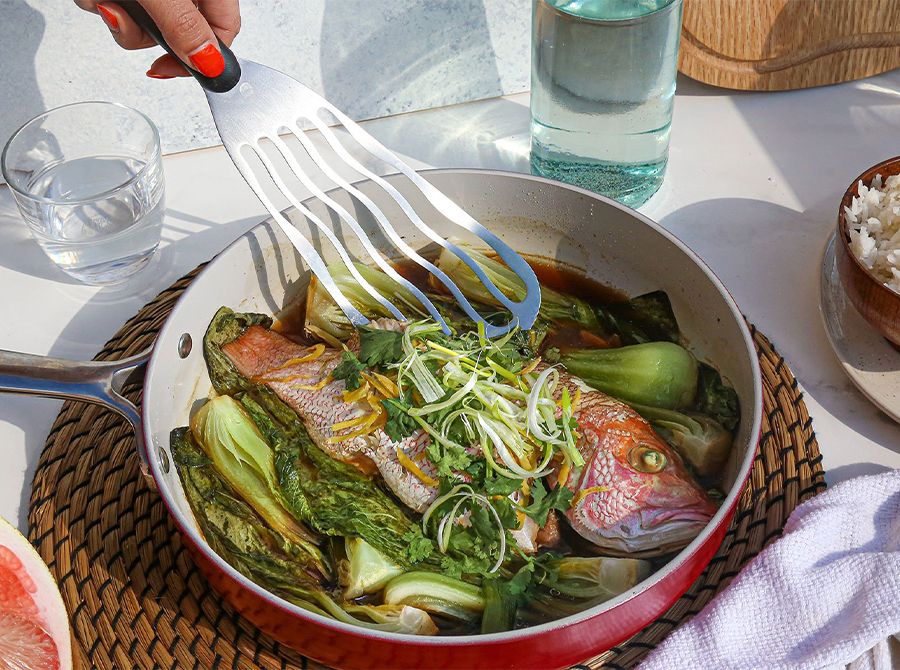 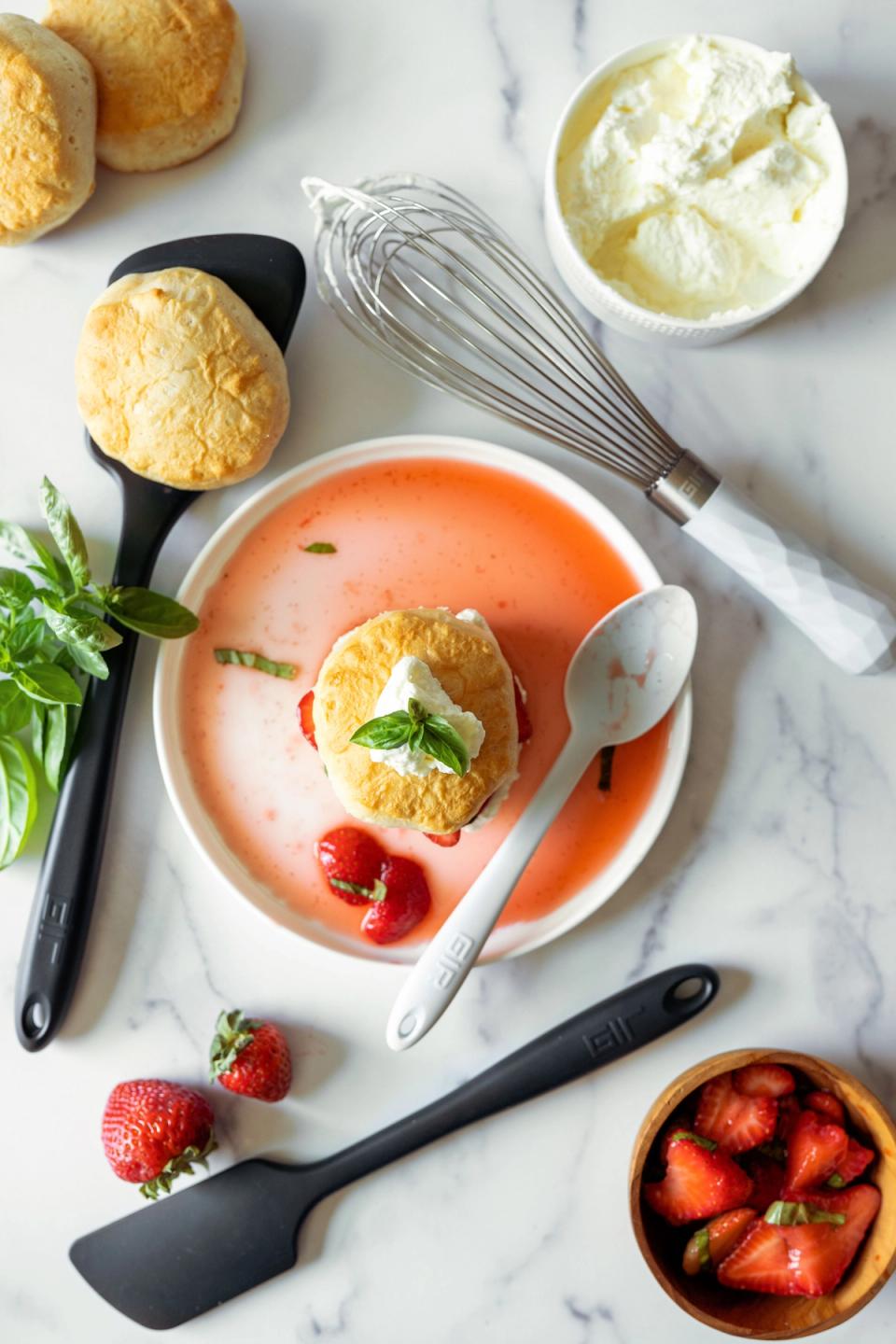 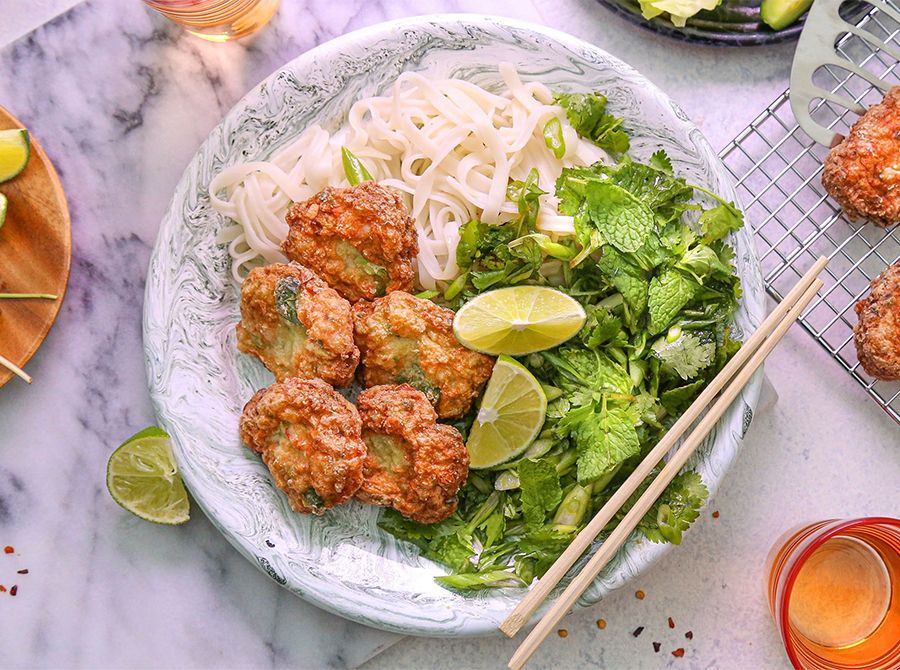